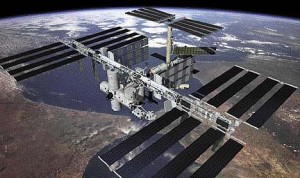 The International Space Station will be making another great visible overflight of Southern California tonight. Tonight will be a spectacular “fly-over” as it will be almost as bright as is possible (the brightness is determined by how the space station – and particularly their football-pitch sized solar panels – happen to be aligned with the sun).

For those of you who may be new to viewing it the ISS will be visible as one of the brightest (mostly the brightest) star-like object in the sky as it passes approx 260 miles overhead at over 17000 mph. It will start low in the SW at 6:34pm where it will start getting higher (and brighter) as it crosses the sky towards the NE. At almost exactly 6:38pm it will be at it’s highest and almost directly above you. .

Be sure to wave to the SIX astronauts/cosmonauts who are calling the ISS home right now.

More details on the pass here.

The Orbital Perspective: Lessons in Seeing the Big Picture from a Journey of 71 Million Miles (By Ron Garan Berrett-Koehler Publishers, Inc.)

Is it really possible to learn how to make a difference in the world by reading a book by an Astronaut?

That was a question I had before reading a pre-release copy of “Orbital Perspective: Lessons in Seeing the Big Picture from a Journey of 71 Million Miles”

I had met with the author Ron Garan on several occasions over the past few years and heard the story of how his time in space provided an existential transformation about what it means to be human. In Ron’s case (like many – but not all astronauts) that was the catalyst that propelled him to a life now which is committed to personally impacting the quality of life for all of humanity. This is evidenced through the many projects he has been directly involved with.

I have to admit however to having some pre-conceptions about what the book would actually be about – and what I would get from it.

I was expecting the story of an “existential awakening” from being exposed to views of the earth by being IN SPACE. I was expecting the tales of international collaboration (specifically US/Russian) that made the building of the ISS possible.

What I had not quite expected was the bottom line.

The bottom line is that Ron is saying the KEY to making a difference is never about governments. In the end it’s not even about Institutions (e.g. NASA / Roscosmos).

In the end it is about ordinary people who through whatever means manage to lift their views of what is possible to an “Orbital Perspective”. Out of that level of “Elevated Empathy” a new future becomes possible that disregards the short term gains that might otherwise be in the way of a sustainable solution to a critical issue in the world.

Who are these ordinary people? You and Me. #TheKeyIsWe

Read the book for the full scoop.

I hope you too can become present to what’s possible if we all raise ourselves up to the level of an “Orbital Perspective” and tackled our issues from that view.

note: As part of the “OP Crew” I was given early access to the book for the purposes of being able to write this review.

Liam Kennedy
Inventor of the ISS-Above
Space Geek since forever. 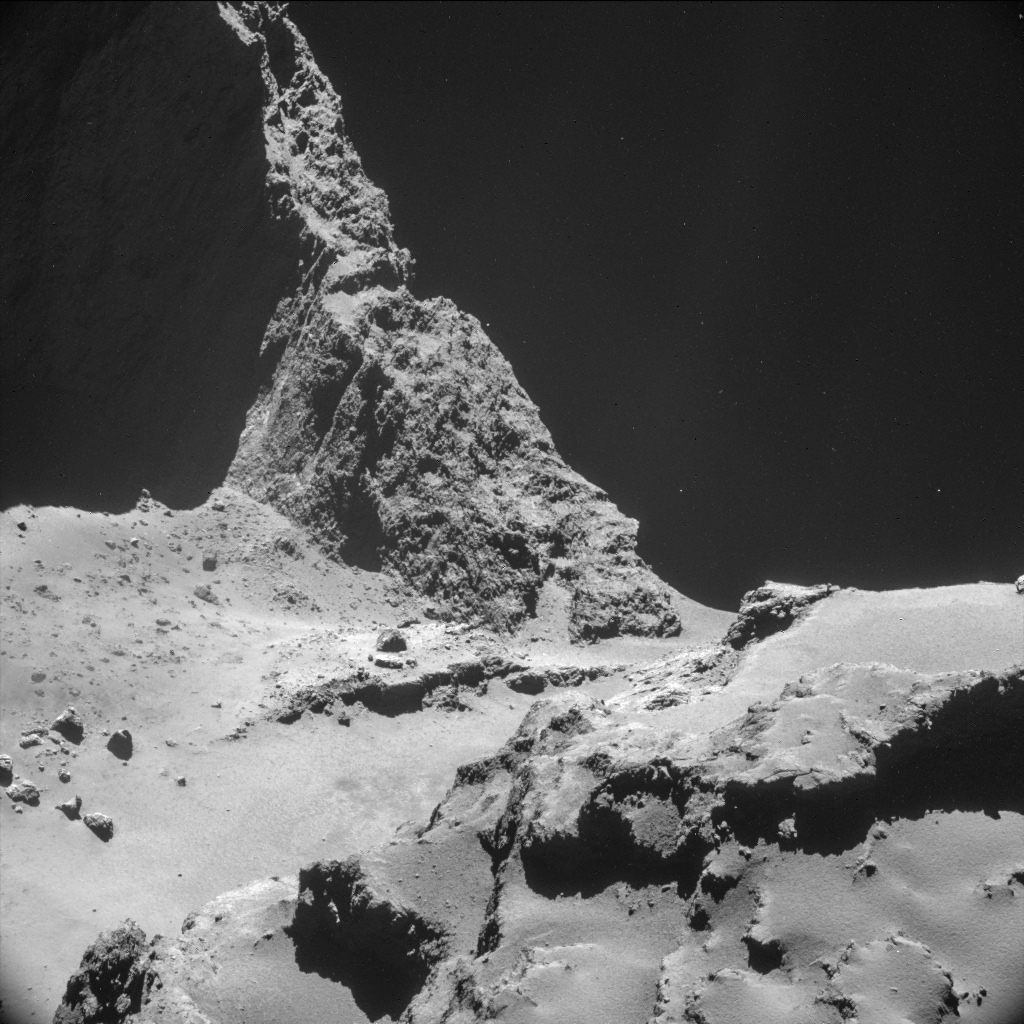 ESA’s comet-chasing Rosetta mission spent much of the second half of October orbiting Comet 67P/Churyumov–Gerasimenko at less than 10 km from its surface.
Credit: ESA/Rosetta/NAVCAM, CC BY-SA 3.0 IGO